STORIES FROM THE SOUTH CENTRAL SKIES 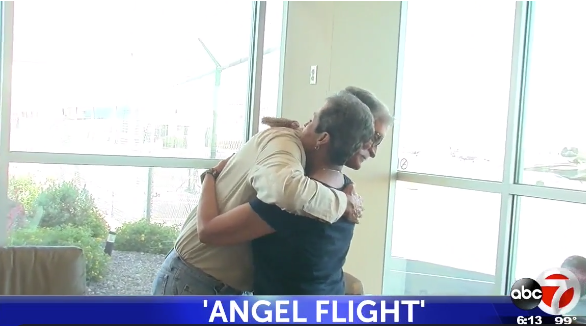 The husband of one of our regular passengers was so moved by the impact that Angel Flight has had on his and his wife's life, that he contacted his local TV station in El Paso to do a story ... 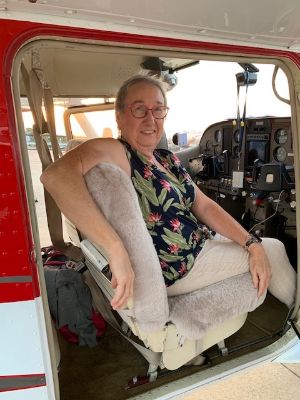 This is my newfound CASA friend, Linda Bacon, on her first trip in a single-engine airplane to Beaumont, TX.

Having flown many trips on AA (Platinum level) she was very familiar with flying but not in a personal aircraft.

“My, this is small,” was her first comment whereby I replied – “Yes, but the view is spectacular!”

Immediately after we became airborne she was photographing the entire flight (including the landing) stating how great it was!

Now she is looking for another excuse to go flying!

Court-Appointed Special Advocate (CASA) volunteers are the voices for abused and neglected children. They gather information and make recommendations to help judges decide what is best for each child. 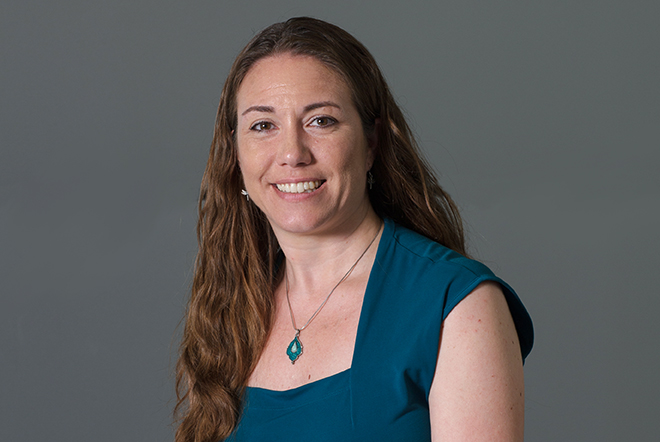 Elizabeth Hancy is our new Executive Director. Elizabeth previously served as AFSC's Program Director from 2012–2016 and returns to our organization with even more experience in transportation organization management. 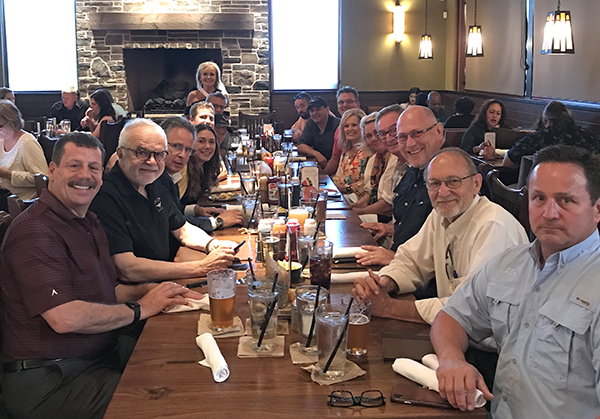 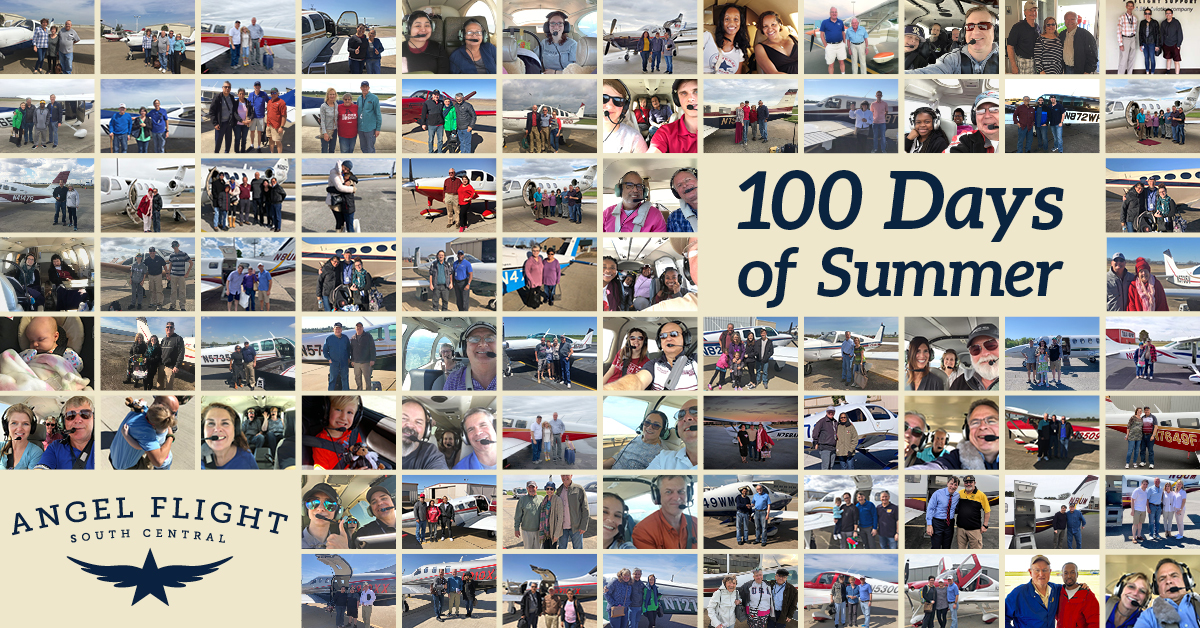 Angel Flight South Central literally would be nothing without the generous support of our volunteer pilots. We do have a lean operating budget that we need to replenish each year, though, and our 100 Days of Summer campaign helps us get to that goal.

Make a donation of $100 today and become a sponsor of one of the 100 Days of Summer for 2019! If you’ve already participated, please help the campaign by sharing it on social media!

THANKS TO EVERYONE WHO FLEW FOR AFSC THIS MONTH!

Pilots Who Flew Their 1st Mission in June